Fierce Battle in the Space of Time! Vegito vs. Super Fu

Towa restrained Xeno Goku, Xeno Vegeta, Xeno Trunks, and Xeno Pan in her artificial space using Cumber’s dark ki, and proceeds to reveal Fu’s nature as her creation using data from previous Dragon Ball fighters and villains. She explains that her plan is to make Fu as the new Demon King using Mechikabura’s ki she stored in a dark energy orb upon his death. Xeno Goku manages to break free and attacks Towa, only to be blocked by Mira. Towa teleports Xeno Gohan and Xeno Goten into the space, both unconscious as their ki has been drained before, then teleports Mira and herself out as the space breaks, pulling all inside into something like a black hole. Meanwhile, Vegito in Super Saiyan Blue is fighting Fu in the front of Universe Tree and seemingly getting the upper hand. 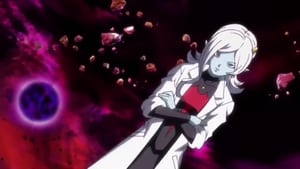 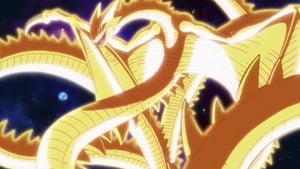 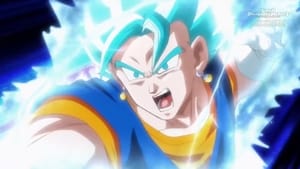 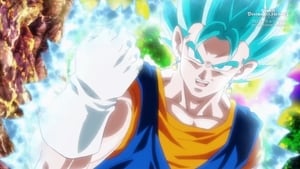 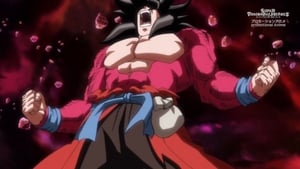 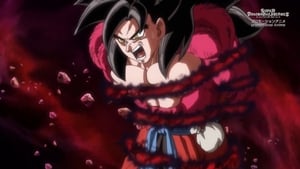 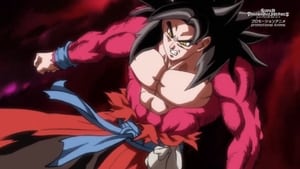 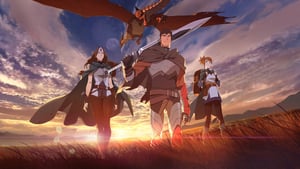 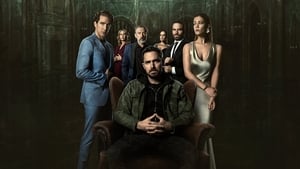